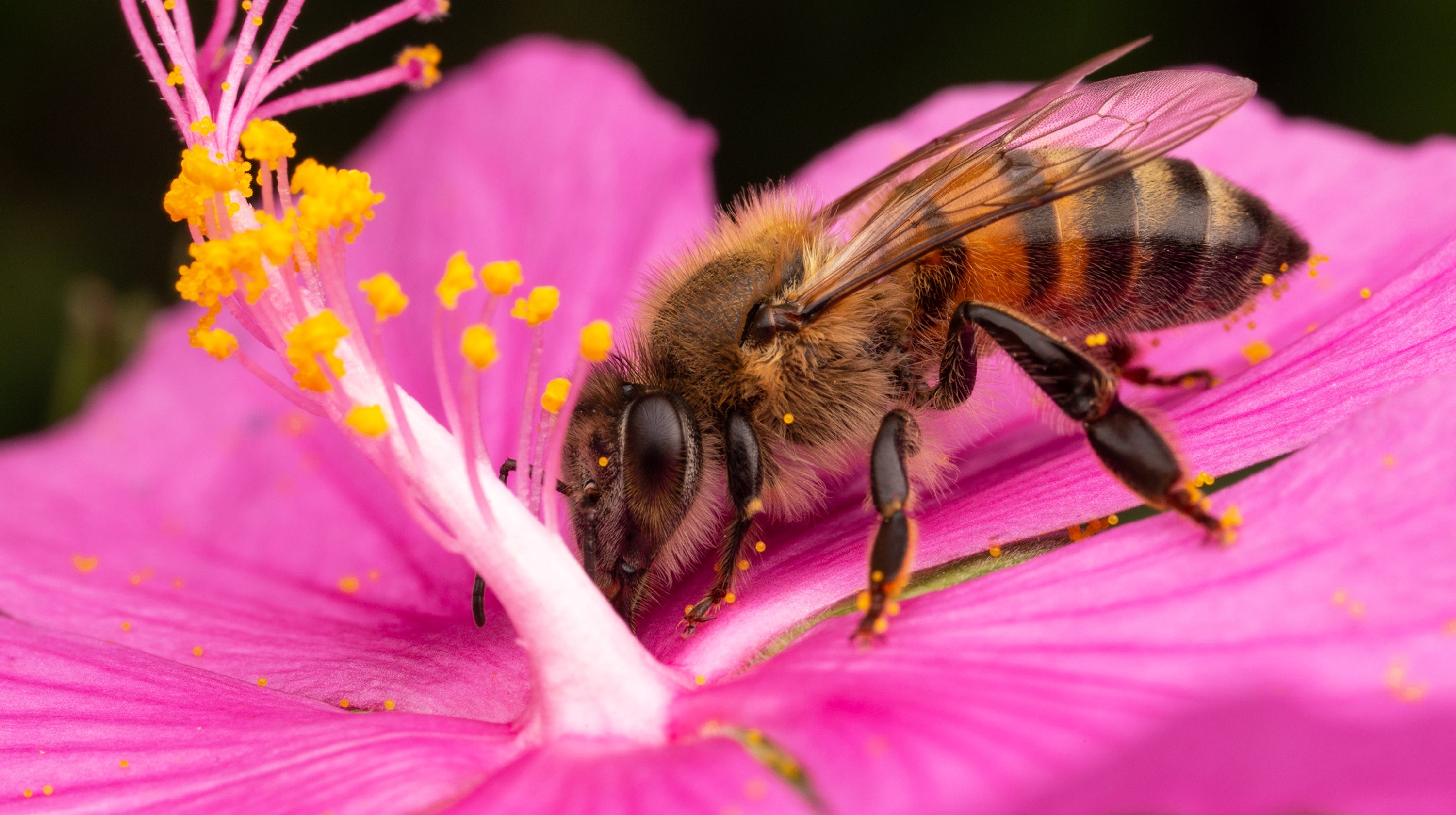 Bees, the most important living being on the planet

The world has lost 90% of its bees. Colombia is no exception, according to investigations of some groups annually disappear between 10 thousand and 16 thousand hives. With bill they try to save them. The Earthwatch Institute called.

In recent days a story has been around the world. The Earthwatch Institute said that bees are the most important living being on the planet. The statement came at a crucial time, as many scientists have announced its imminent disappearance.

20 years ago a group of French farmers warned about the abrupt depopulation of their hives. Bees from all countries of America, Asia, Africa and Europe have disappeared by up to 90%, and the reasons are diverse and complex for each area: deforestation, indiscriminate use of pesticides, changes in land use, loss of sites nesting and floral resources.

Colombia is not the exception. According to research done by some beekeeping groups, annually in the country between 10 thousand and 16 thousand beehives disappear. The number of individuals per hive varies between 15 thousand and 80 thousand. That is, the number of dead bees in a year is exorbitant.

According to the Living Bees Collective, 34% of bees have died in Colombia in the last three years due to massive poisoning with agrochemicals. This represents a loss, in the beekeeping sector, of approximately more than 21 billion pesos (partial data between 2014 and 2017). Not counting the damage to other crops that depend on their pollination function.

Bees are crucial for human food. Without them, there would be no life on Earth. Of every 100 food products, 70 depend on their pollinator function.

“We undertook the flight to save our bees”: Francisco Silva

Pacho Silva, as he is known in the world of beekeeping, is 70 years old. He approached, for the first time, the wonderful world of bees when he was 15. And although for a while he was in the middle, but not directly in his honey, he returned to the hive for almost a decade. Upon his return he encountered great threats. The main one, in his opinion, crop spraying.

“Years ago we lived with coffee. Our bees were among the grain crops and we shared a house with guamos and orange trees, which helped to shade it. But they removed them and left only the coffee that began to need more fumigo to control their pests and, incidentally, put the bees under threat. Since then we undertook the escape . We try to be at least 30 or 50 thousand kilometers away, ”says Silva.

The beekeeping industry in Colombia, despite the threats, seeks to maintain itself and also sees opportunities. Therefore, they have been running more and more to the mountain in order to preserve the species and their business . Pacho, who represents the Beekeepers Network (Apired), is one of them. Together with allies, producers and farmers, they have understood the importance of keeping Colombian bees.

‘Zumba’ in Congress a bill

The poisoning of 1,500,000 bees in the El Jardín apiary, located in the village of Morro Azul, in the municipality of Seville (Valle del Cauca) at the end of last January, once again put the need to safeguard this species in the public arena .

Julio César Campuzano, owner of the El Jardín Factory, informed at the time that those responsible arrived at night and poured a cement-like substance in 15 hives, each with about 100,000 bees, a situation that caused him to die immediately at 30 % of the apiary population.

Traces of poison were found in each hive, so the intervention of criminal hands that, according to Campuzano, could have acted out of  envy or revenge was not ruled out .

The news gave, unintentionally, a new air to the bill that seeks to raise bees and pollinators to be declared of national interest. This initiative, which takes place in the Senate after five debates, proposes, among other things, the creation of a National System for the Protection of Bees, Development of Beekeeping and Pollinators that would be in charge of the Ministry of Agriculture, as well as a National Policy of Conservation, Protection and Sustainable Use of Pollinators, through which they seek to create areas of pollinator concentration and regulate the use of agrochemicals, deforestation and bee management in urban places.

However, the Living Bees Collective affirmed that during the process in Congress key articles were eliminated such as the non-prohibition of the use of some pesticides that are harmful to bees.

“We are worried because the new version of the project eliminates practically all the mechanisms with real possibilities to monitor the status of bees and pollinators, stop their mass death and promote concrete strategies for their conservation in the national territory. Without these mechanisms, the Law would lose its effectiveness, ” said the Abejas Vivas Collective through a statement.

In the document, the movement assured that Congress had in its hands the opportunity to give Colombian society “a law that modernizes the use of agrochemicals , in keeping with the historical moment we live due to climate change and the progressive loss of biodiversity in all the world”.

This would be the zones

The bill that is expected to be retaken in the next legislature, contemplates the creation of three zones . It is a concentration, where pollinators are not affected by human activities. These must be declared by the authorities.

Another would be of production, destined to the location of a large number of apiaries , and in the third zone the agricultural producers would have to remain within the framework of their crops to ensure the feeding and shelter of pollinators.

“It is vitally important to establish the strategic nature of the protection and repopulation of bees and other pollinators, since not doing so in 10 years would not count on bees in Colombia. This would lead to a food catastrophe and a health crisis in the country, ”said Luciano Grisales, representative to the Chamber, rapporteur for the project.

Why are the most important beings on the planet? 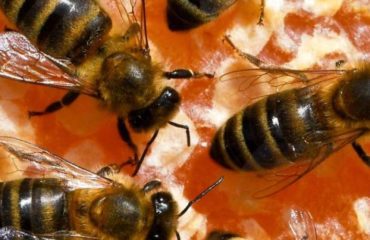 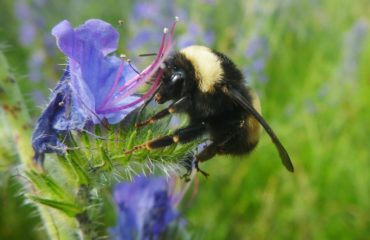 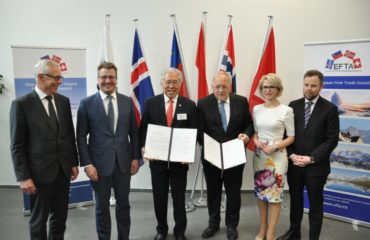